AR/VR Mainstream Adoption: What Microsoft & Mesh Mean for the Future of AR/VR

Industrial application for AR/VR is maturing by the day. With Microsoft's recent contract with the US Army worth up to $22Billion, it's only a matter of time before AR/VR makes it into mainstream use.‍ In this expert panel, we will be discussing the following topics and what they mean for the future of AR/VR.

-Microsoft Contract worth up to $22 billion to outfit US army with 120,000 AR headsets

-The Race for Realism: Microsoft's patents for a Vibrating Floor Mat and Haptic Controls

-Will Microsoft's plan to integrate smartphones into Mixed Reality will impact mainstream adoption?

-Microsoft vs Facebook vs HTC vs Apple: a conversation on investment, adoption, and integration into work, entertainment, and operations‍.

This event is in collaboration with VR/AR Association 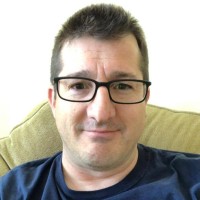 Mark Grob, Head of the Immersive Tech Center at UPS

Head of the Immersive Tech Center at UPS; a center of excellence around VR, AR, and Cognitive Services (Computer Vision and Machine Learning). Developing Innovations to solve Enterprise problems for UPS and our Partners. The primary focus is on Human Factors and Data Visualization. Leading a small team of developers to explore and develop IP (patents and business methods) for UPS.

Since 1999, has been innovating in the Immersive Tech and Vizsim space. Numerous startups in VR/AR over the last 22 years. 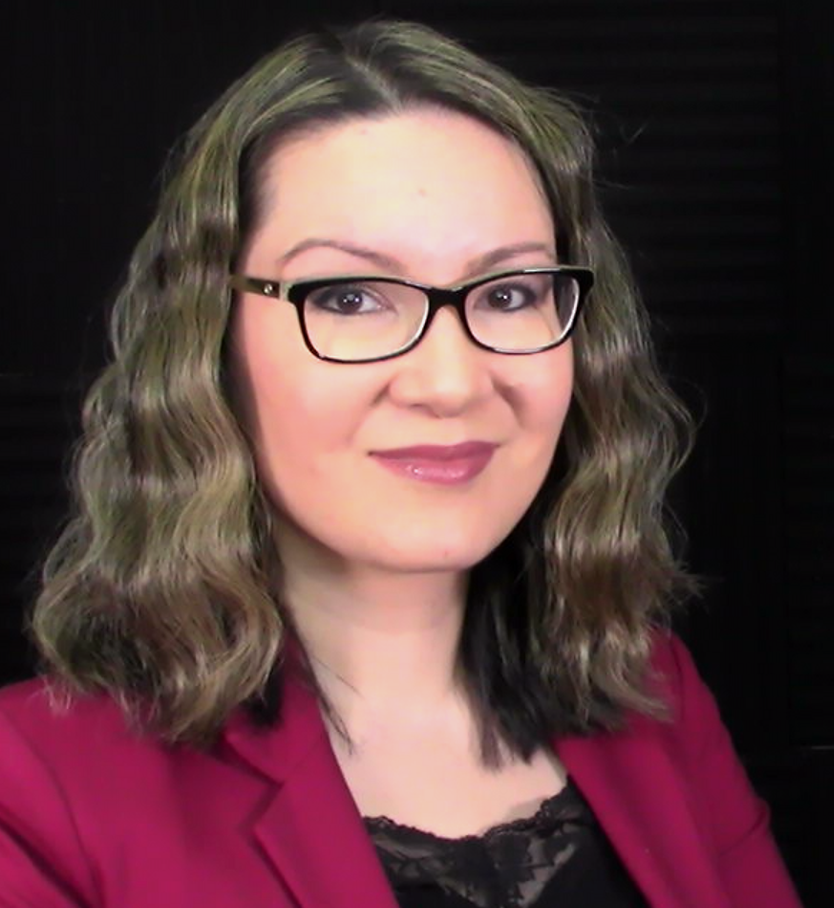 Yulia Barnakova is a Principal focusing on digital and innovation at Heidrick & Struggles, a global executive search and leadership advisory firm.

She works with clients to stay future-ready and embrace emerging technology disruption to transform their businesses. She has worked with Fortune 500 clients across diverse industries, including aerospace, media, technology, retail, healthcare, and financial services. She regularly speaks and writes on future-focused topics like leading in the digital age, the future of work, and enterprise collaboration with augmented and virtual reality. She is in the Microsoft Most Valuable Professional (MVP) award program, focusing on the future of communication with Office 365, 3D, and Mixed Reality. Her tutorials about creative uses of presentation technologies have over 7 million views and have been featured in “United States of YouTube” installations.

Her articles have also appeared in publications like Knowledge @ Wharton, Chief Learning Officer, and American Management Association’s MWorld, including “Being
a Digital Leader Has Never Been More Urgent” and "Building Digital Dexterity in Your Leadership Team.”

Yulia has a Master’s degree in communication with an intercultural focus from the University of Pennsylvania, as well as a Bachelor’s degree in finance and international
business from Villanova University. 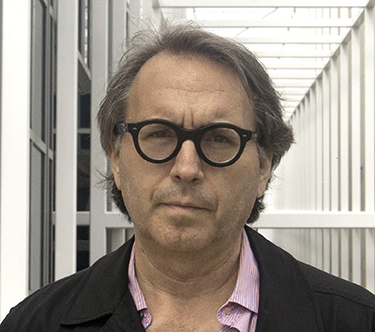 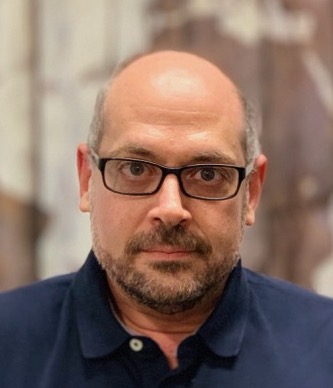 Eduardo Neeter is the founder of FactualVR. His background includes a mix of management, entrepreneurship and technological expertise. Eduardo first began working in the field of virtual reality in a Japan-based research lab more than 25 years ago. Upon his return to the United States, he then worked in software development in several startup companies in Silicon Valley. He also worked in VR/AR as graduate research assistant while at Georgia Tech. He holds a BSc in Systems Engineering and an MBA in Management of Technology. He worked in the financial sector and previously founded and exited a successful fin-tech startup. Eduardo has been granted two Patents in the field of VR/AR. He is serving as Principal Investigator for a SBIR Phase II grant from the Department of Energy. He also served as co-chair of the VRARA (VR/AR Assoc.) Criminal Justice Committee. 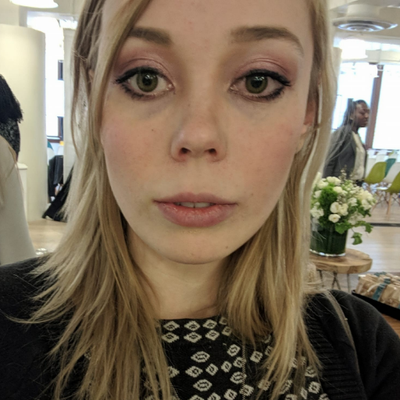 Cindy Mallory is a technology leader focused on the intersection of emerging technologies and business at WWTS.

She started her career with the translation of 3D enzyme models into virtual reality and the launch of a PS4 title from a midtown indie games studio. She implemented data optimization practices with mixed reality-driven business development to become CMO of DreamSail Games, where she also did the voice acting for the AI in the mecha simulator "The Iota Project".

Cindy built an international committee for the VR/AR Association around location-based entertainment and currently serves as Co-President of the VRARA New York Chapter. She has grown as a deep tech business consultant to advise stealth startups, blockchain ventures, and enterprise companies on how to solve problems with custom software integrating AI/ML, VR/AR, blockchain, cloud, and IoT. 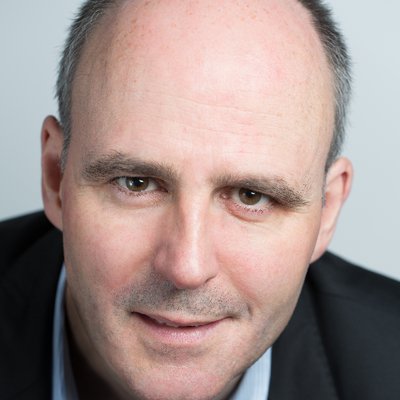 Kevin is co-author of ‘The Future Workplace Experience’, an award-winning book that presents an actionable framework for addressing emerging workplace trends. The book was the winner of an Axiom Silver award for Best Business Book for HR and also the Community College Future Award, Best Business Book for College Presidents.

Kevin is currently active in facilitating discussions on best practices in the implementation of emerging AR/VR technologies for reskilling and up-skilling employees.  He is a native of Dublin and lives in Boston, Massachusetts.