How did it come to this? Media technology's role in polarization (beyond "Twitter bad")

The American political bubbles are now made of steel; we share fake news that reinforces our beliefs, and reject realities that don’t conform with them. Is there any way out? Erik Fogg dives into the history of media technology for a glimmer of hope. We've seen it before: fake news was literally one of the first uses of the printing press. There's a lot we can learn from what happened in the past. 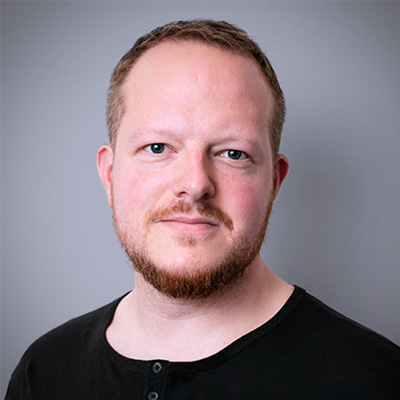 He's been researching and speaking about political polarization and tribalism since 2013--long before it was cool. He also is head at ReConsider Media , co-host of the ReConsider podcast, and author of Wedged: How you became a tool of the partisan Political Establishment and How to Start Thinking for Yourself Again.

Erik grew up in a very red part of Pennsylvania and moved to a very blue part of Massachusetts. Having a foot in both worlds has enabled Erik to see how both sides of the political spectrum caricature the other, and has sparked his mission to create a real dialogue that cuts through the noise. Erik writes and podcasts from his office in suburban San Mateo, surrounded by 17th and 18th-century European art, a costume-construction toolkit and table, a VR kit, and a small bed for his unpaid intern Boston Terrier, Oscar.