The Money Hackers: Behind the Scenes of the Financial Technology Revolution

You probably don’t think twice about paying for Starbucks with ApplePay or depositing a check on your bank’s mobile app. But let us not forget the days, ten or 15 years ago, when cash was king and trips to the ATM were as frequent as ones to the grocery store. The rapid evolution of digital transactions over the last decade has been so transformative, it’s almost impossible to remember life without it. Fintech has forever changed our relationship with money and will continue to shape the world’s economy and culture in years to come.

Author & CEO, Daniel P. Simon will discuss the roots of the fintech revolution, why it happened when it did, and tell the little-known stories of some of its most interesting players including:

Watch this video: How a Group of Misfits Took on Wall Street and Changed Finance Forever 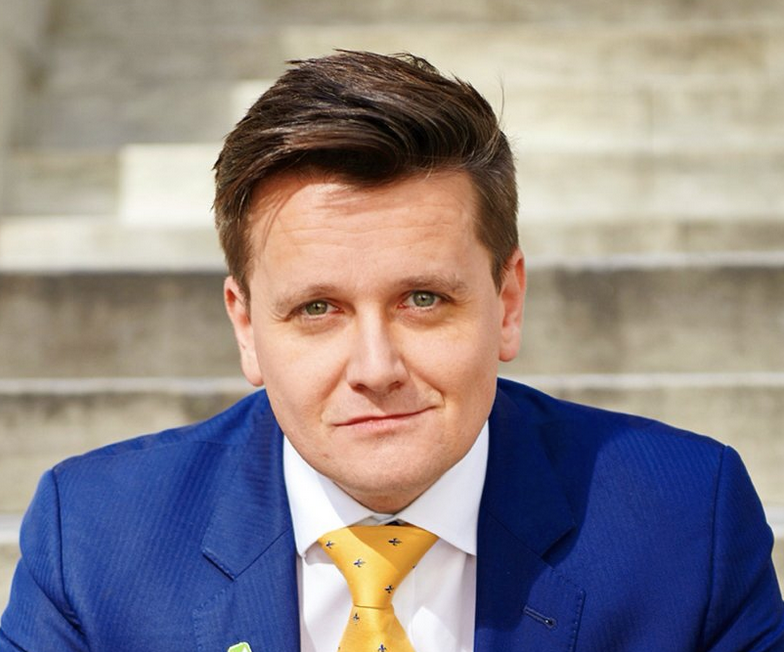 Daniel P. Simon is a writer, entrepreneur, and financial communications expert. He has been part of the Fintech Revolution since its inception, advising on some of the biggest brands in the space including Morgan Stanley, Bloomberg, and Goldman Sachs.

Daniel’s focus on finance and its future led him to become CEO and Co-Founder of Vested, an integrated communications firm where he and his team partner with top financial and fintech companies.

Daniel’s natural curiosity about all things related to finance and his unique viewpoint as an insider in the financial industry have perfectly positioned him to be an authority on the beginnings of the fintech revolution. He’s been watching the industry since its inception and has chronicled its major events, from the day when Apple launched its App Store, to the Winkelvoss twins becoming key players in the world of Bitcoin, and beyond.

Daniel is a regular columnist for Forbes, Market Media and CoinTelegraph; and has appeared on Cheddar, FinTech TV, Asset TV and BrightTALK’;s Focus on Fintech series. He is also the founder of the online digital publication Finsiders, and the podcast Money & Broad.

When he’s not living and breathing financial communications, Daniel is spending time with his wife Erin and two daughters, Charlotte and Eleanor, at their home in Brooklyn.