African-Americans influence the world’s culture; they lead conversations on Twitter and Facebook, and they are part of a diverse population that tech companies should be focusing on to stay relevant in the innovation economy.

In celebration of Black History Month, please join us for a reflective conversation with black tech leaders. 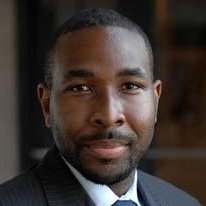 Dedric A. Carter, PhD, MBA serves as vice chancellor for operations and technology transfer and professor of engineering practice at Washington University in St. Louis. In this role, Carter serves as the senior executive officer for many key operations functions including dining and food services, campus card services, Whittemore House, parking and transportation, summer programs and conferences, procurement and resource management, and environmental health and safety. Carter is additionally responsible for the Office of Technology Management. Carter teaches courses in systems applications to technical, business, and policy issues with an emphasis on the entrepreneurial process and new venture creation.

Prior to his present role as vice chancellor, Carter was associate provost and associate vice chancellor for innovation and entrepreneurship at Washington University in St. Louis. In this role, Carter served as the senior executive officer for innovation and entrepreneurship has oversight for the Office of Technology Management, the Center for Research Innovation, and the Skandalaris Center for Entrepreneurial Studies in addition to responsibility for the campus interactions and programming with the Cortex innovation district.

Having started a venture-backed company, Carter enjoys working with students, researchers, and entrepreneurs on ideation and new venture creation. Prior to joining WUSTL in 2013, he served as the Senior Advisor for Strategic Initiatives in the Office of the Director at the US National Science Foundation in addition to serving as the executive secretary to the US National Science Board executive committee in Arlington, VA. Carter launched and oversaw the NSF Innovation Corps (I-Corps) program to impact the speed of basic research commercialization. He has been an Assistant Dean of Engineering at MIT and a senior principal consultant in IT strategy and management. Carter serves as the Ambassador at Large for Innovation and Entrepreneurship in the McDonnell International Scholars Academy at Washington University in addition to chairing the International Travel Oversight Committee for the University.

Dedric has an undergraduate and graduate degree in Electrical Engineering and Computer Science from MIT, an MBA from MIT Sloan School of Management, and a PhD in Information Systems from Nova Southeastern University. Additionally, he studied as a senior executive fellow at the Harvard Kennedy School of Government. 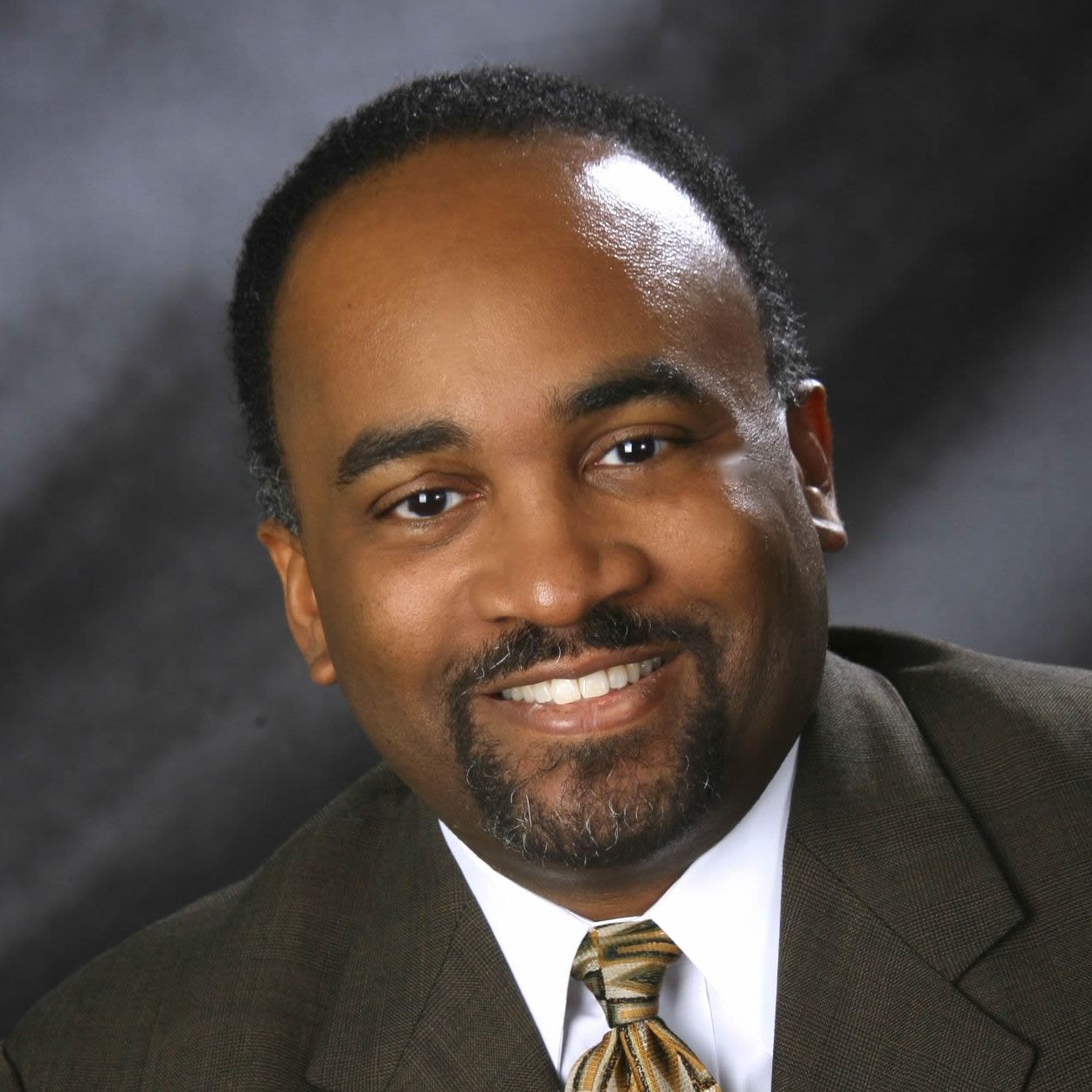 James E. Spencer, Jr., is the President and CEO of AGILE | ECOSYSTEMS, LLC., a consultancy that helps STEAM professionals, not for profit organizations, and business startups leverage human relationships, build efficient processes, and design and harness technology to solve complex problems. James is renowned for his novel design and teaching around understanding and building sustainable and transformational ecosystems.

James received his Bachelor of Science in Electrical Engineering from Brown University and began his career working for IBM, AT&T Bell Labs, Boeing Aerospace Operations, and NASA. He founded a successful technology startup in the nineties, which developed, patented, and sold robotics & automation and artificial intelligence (AI)-based vision systems to such companies as Nike, Ford Motor Company, BMW, Georgia Pacific.

More recently, James spearheaded new venture development and business incubation at the Rensselaer Polytechnic Institute (RPI), where he served for six years as the Executive Director of the Rensselaer Technology Park, Real Estate and New Venture Development.  At RPI, James also headed up the Institute’s Technology Transfer program for three of those years. 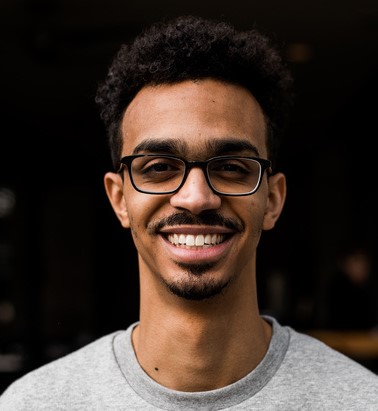 John Henry is a Dominican-American entrepreneur and investor. Henry has been named to the Forbes 30 Under 30, Inc 30 Under 30, Adweek Creative 100, The Root 100, and Ebony Power 100 lists.

Born and raised in New York CIty, John’s path was a little different. He dropped out at of college at 18, where he picked up a job as a doorman. He went on to start and sell his first business by 21. Henry later cofounded the Venture Capital firm Harlem Capital, raising $40.3mm and making 17 investments in Women and Minority entrepreneurs before stepping down in 2020.

Henry is also passionate about Media. Henry hosted the TV show ‘Hustle’ on VICELAND, Executive Produced by Alicia Keys and Marcus Samuelsson; and produced and hosted branded podcasts for brands like The Washington Post, Gimlet Media, WeWork, eBay, and Samsung.

Today Henry is the Cofounder and Co-CEO of Loop Insurance, an insurance technology company that leverages AI and data to create more fairly priced auto insurance products for all. 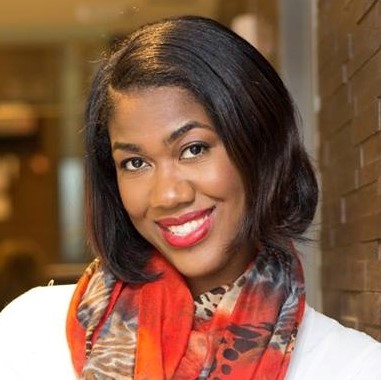 Dr. Tahira Reid is an associate professor in the School of Mechanical Engineering at Purdue University and is a NASA Visiting Scholar for Fall 2020.  Her research involves the quantification and integration of human-centered considerations in engineering systems and/or the design process.  Her research program has received funding from the National Science Foundation, Procter & Gamble, Air Force Office of Scientific Research, and many others.  Her projects that involved the intersection of diversity and mechanical engineering have been featured in media sources including National Geographic, NBC's Today Show, Essence Magazine,  Reuters, National Public Radio and many others. A highly sought out role model for the younger generation,  Dr. Reid Smith's story about her double dutch jump rope invention is featured in two children's books and was on the 2017 New York State English and Language Arts Common Core Exam administered to over 100,000 4th graders in the state of New York. Dr. Reid obtained BS and MS degrees in Mechanical Engineering from Rensselaer Polytechnic Institute and a Ph.D. in Design Science, from the University of Michigan - Ann Arbor. 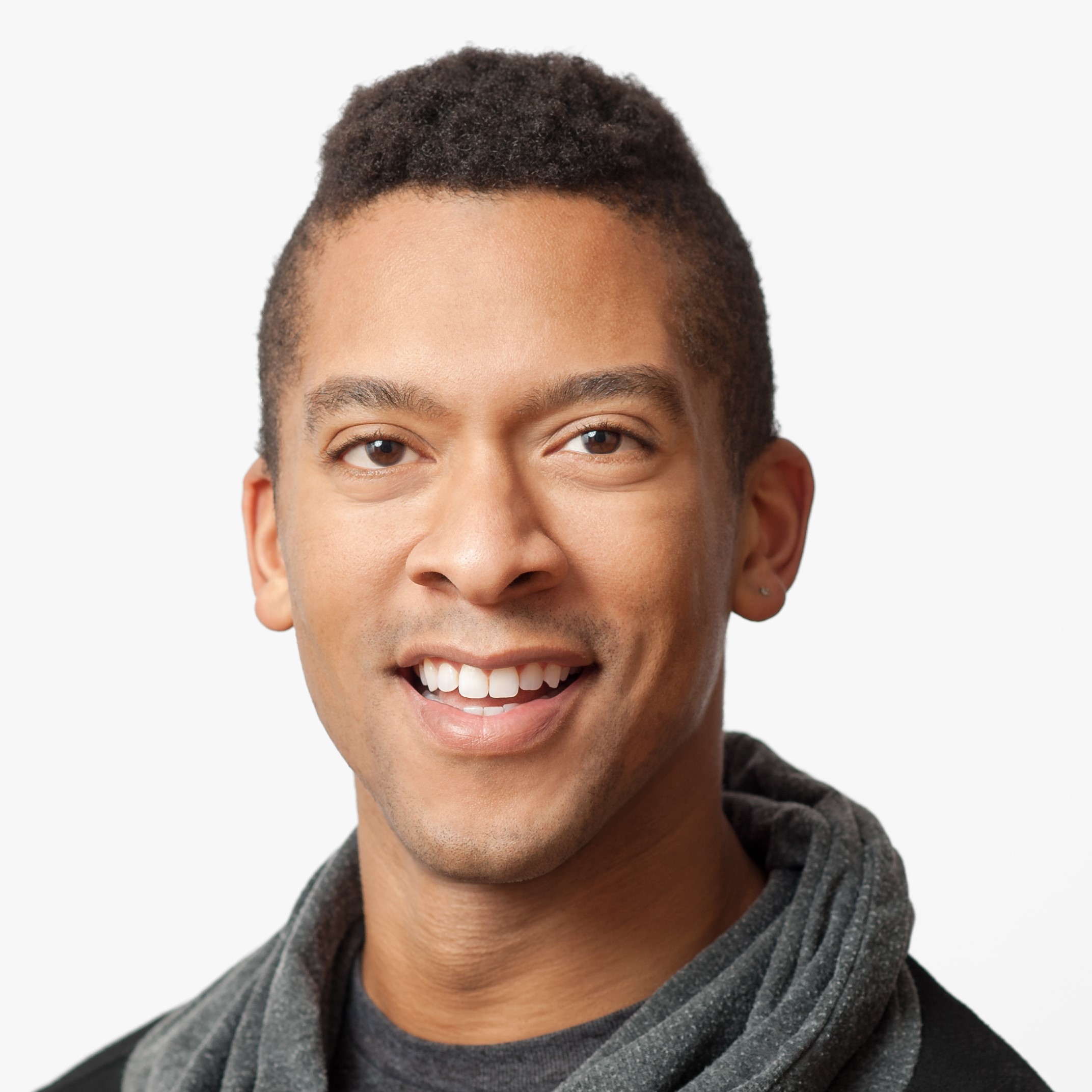 Finishing an undergraduate degree at MIT, Jason got his professional start in management consulting at Arthur D. Little.  After ADL, Jason moved from Boston to San Francisco to join the YC-backed startup - Homejoy - and subsequently went on to pursue an MBA from Stanford GSB.  During and after GSB, Jason worked independently with a number of startups, eventually joining the investment team at Highland Capital Partners.

Jason came to Google in early 2018 as a Global Startup Programs Manager under Google Cloud.  Today, he serves as Google's cross-functional US Startup Developer Ecosystem lead - managing Google's U.S.-based Accelerator programs and startup developer engagement strategy.  In addition, he also remains an active seed investor, startup advisor, and the founder of FactionSF - a community for creatives, entrepreneurs, and early-stage investors. 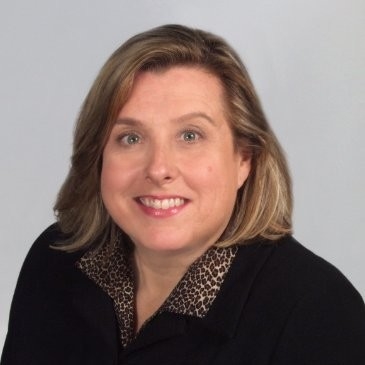 Martha is an articulate engaging right and left brain thinker, problem-solver and communicator. She brings a unique blend of strategic creative ideas, analytical rigor, team-building and execution skills. She can not only conceptualize a new way forward, but also easily communicate that vision and engage enthusiasm and support at the executive level and across a client’s organization.

As a strategist and analytical marketer, Martha vigorously applies her finance and profit economic skills in evaluating new business opportunities, recommending portfolio divestments, negotiating strategic alliances, and in creating customer driven solutions. She can challenge the status quo by looking at how a business operates today, validate customer priorities and profit drivers, and create a blue print for a new higher, return business models and product solutions.

Her background includes the design and execution of value add customer and market research. She has interviewed corporate C-Level buyers and end consumers to unearth unfulfilled needs and then translated these needs into revenue generating products and service improvements. One such solution, an international export advisory service, evolved into a new $ 50 million business for Deloitte. Her role in this start-up included business case development to revenue generation. 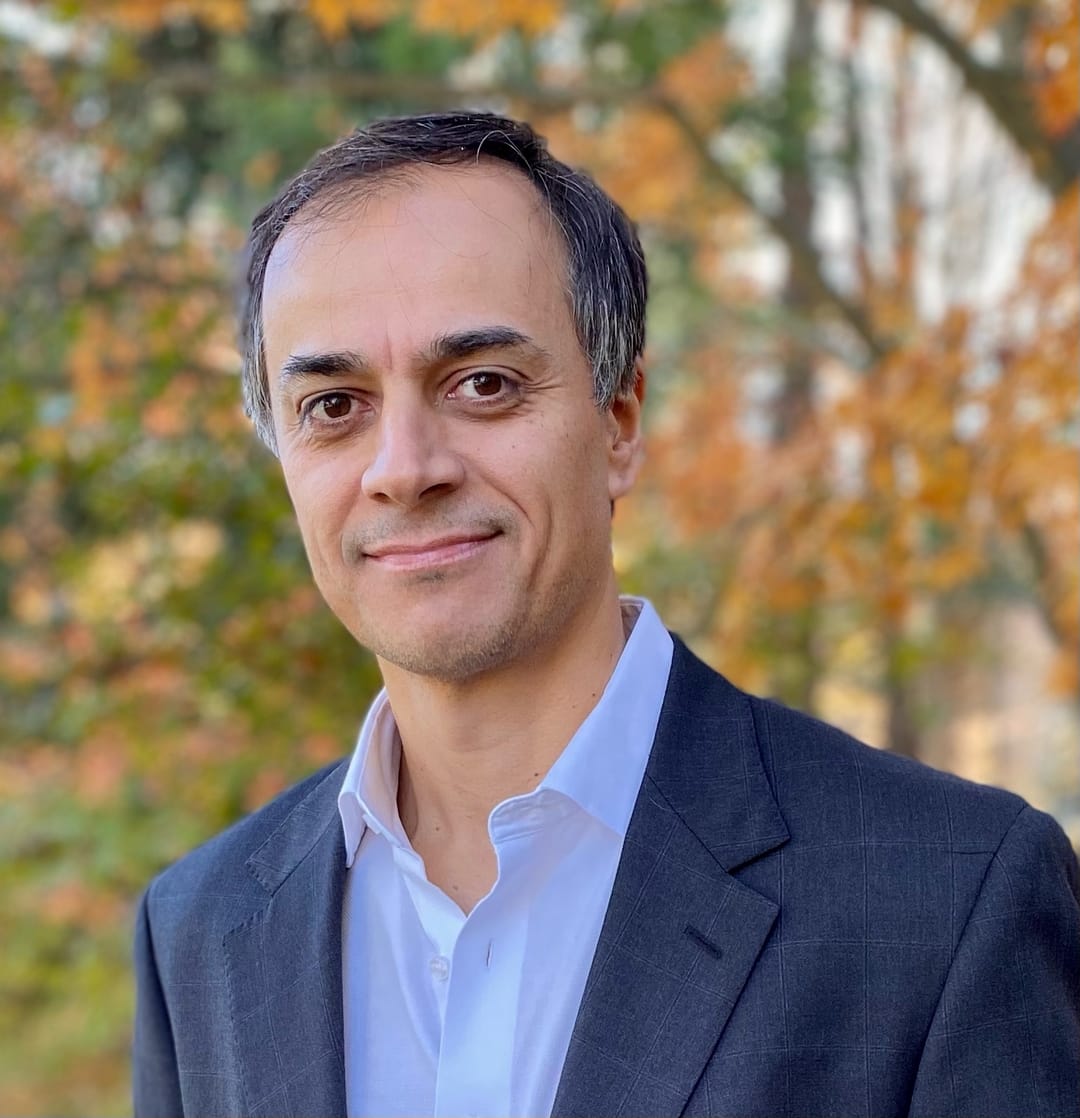 Ned Lomigora is CEO of Cape Ann Tech, a custom software development company specializing in advanced business solutions for both Fortune 100, and startups. Ned is a graduate of MIT, where he did a groundbreaking research at AI Lab, leading to a formation of MIT Auto ID Labs. He is a serial entrepreneur, a Board Member and Technology Chair for MIT Enterprise Forum of NYC, and a former Olympic athlete.